In the Company of Wolves (Movie Review: Hunted)

Hunted is streaming on Shudder

She didn’t want to go. It would mean leaving the safety of the village, leaving behind a world of predictability and order. Yet, there was no choice, not when the matter concerned her grandmother, whom she loved. The old woman lived in a cottage nestled far in the woods. The old woman was sick and was in desperate need of food and medicine. What choice did her granddaughter have? So, she wrapped her red cloak around herself tightly and took the first tentative steps into the forest.

I bet that sounds familiar. You know all about Red Riding Hood, the old folk tale dating back to the Middle Ages. You also know that, at their core, those fairy tales 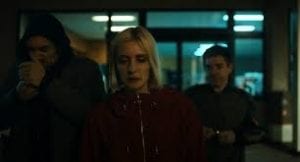 were created as cautionary stories. They were designed as warnings for children, told in contexts easier for them to process. The warning of Red Riding Hood is a simple one. There are beasts among us, and their bestial nature is often cloaked by smiles and good cheer.

This kind of story hits closer to home for women. It always has. Whether you’re cisgender or trans, and whether you live in Denver in the year 2021 or in the Normandy village of Veules-les-Roses around the twelfth century, you’ve always known that men can be a threat. You know you have to be careful about who you speak to, how you speak to them, where you go, and when you go there. You shouldn’t have to. That’s just the damaged, misogynistic, idiotic world we’ve chosen to build.

Riffing on those fairy tales is fertile ground for filmmakers. Often, when viewers think of a film based on a fairy tale, they’ll think of something like Snow White or The Princess Bride. It’s understandable, but some viewers want to dig into the feeling of the old tales and the sense of menace and the macabre that accompanied them.* Hunted is one of those films, and while it’s a nasty piece of business, it knows its themes, inside and out.

It begins with a story, as these things always do. A huntress (Simone Milsdochter) tells her young son (Vladimir Ryelandt) an old tale, one involving an alleged man of God, a frightened young woman, and the ways the forest takes care of its own. The boy doesn’t quite understand. The huntress understands all too well.

From there, we’re introduced to Eve (Lucie Debay), a young woman supervising a construction project taking place in a European country. Problems have arisen, and Eve’s boss (whom you will be shocked to learn is an outspoken white guy) tells her she needs to “get tough,” whatever that means. She’s also in a relationship, and from her eye rolls and sighs when he calls her, we can tell it’s not a happy one.

Eve is frustrated. Can you blame her? She needs to get out, get away, and she impulsively decides to head for a nearby bar. As she leaves, we see her cellphone has been left behind. Things don’t get better upon her arrival as she’s immediately hit on by an obnoxious creep, one who won’t take no for an answer. But The Guy (Arieh Worthalter) comes to her rescue, and a few quiet words send the creep packing.

Eve notices The Guy is funny. Charming. More than a little good-looking. There’s a little dancing, then a little kissing in The Guy’s car. Eve also notices that things have gone horribly wrong when the Accomplice (Ciaran O’Brien) gets into the car and begins to drive. There’s a car crash a little later, caused by some surreal circumstances, and Eve finds herself wrapped in her red hoodie, running for her life through the woods.

Let’s get something out of the way now — despite some absolutely gnarly scenes of violence against women, Hunted isn’t misogynistic. Director Vincent Paronnaud knows exactly what his dreamlike and brutal imagery is meant to represent, and as a writer and artist of comics, you’d kind of have to expect that. I particularly liked an animated segment at the beginning of the film that leaned heavily upon silhouettes. He’s also aware that he’s making a survival horror movie, and the film doesn’t get bogged down too often when it admires its frequently gorgeous shots. For the most part, the pacing is nimble and the action scenes are quick and brutal. The film doesn’t quite integrate the horror and the fairy tale aspects as cleanly as I’d like, but it remains a solid job of filmmaking.

Paronnaud and co-writer Lea Pernollet know what the themes are in this particular piece, and they stick to them consistently. It’s not particularly subtle, but there’s no need for subtlety in a film like this. I liked that the script never indirectly blames Eve for what happens. It’s very clear that, regardless of her actions, she lives in a dangerous world. Most films like this don’t spend quite so much time with the antagonist. This script is different. We never learn the roots of his pathology, we only know that he’s been up to this kind of activity for a while. If I’m reading things right, the point might be that a certain kind of frightened masculinity hides behind violence and that it’s always been that way.

I suppose that’s where my main problem comes into play. As Eve, Lucie Dubay does strong work as a smart woman who’s pushed to her breaking point and far beyond it. It’s an excellent physical performance, particularly in the last 30 minutes when she starts pushing back hard. As far as The Guy is concerned, I see what Arieh Worthalter is doing, but I don’t think it quite works. He’s playing his character as a rampaging sociopath, but I think his performance should feel more mythic, like the Big Bad Wolf in human form. A performance carefully riding that line would have brought together the raw survival horror and the surreal imagery together nicely. 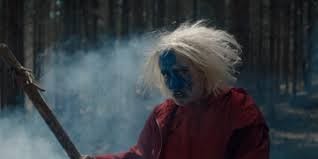 I can certainly understand the squeamishness some might feel toward watching Hunted. Do we really need another movie that’s about a young woman being brutalized? Perhaps not, yet the only need that really matters in art is the need to tell a particular story. Paronnaud, Dubay, Worthalter, and the rest of the cast and crew have done a mostly good job of making an old fable feel relevant. They remind us that even in the 21st century, beasts run amok, and the real beasts walk on two legs.

*A film extremely loosely based on an old story is the very good and mostly forgotten Brotherhood of the Wolf. Trust me when I tell you it’s the best French period piece-martial arts-rampaging monster-conspiracy movie you’re likely to find.

Tim Brennan
Tim has been alarmingly enthusiastic about movies ever since childhood. He grew up in Boulder and, foolishly, left Colorado to study Communications in Washington State. Making matters worse, he moved to Connecticut after meeting his too-good-for-him wife. Drawn by the Rockies and a mild climate, he triumphantly returned and settled down back in Boulder County. He's written numerous screenplays, loves hiking, and embarrassed himself in front of Samuel L. Jackson. True story.
Tagged: Movie ReivewShudder 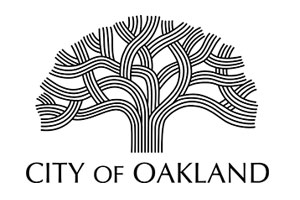 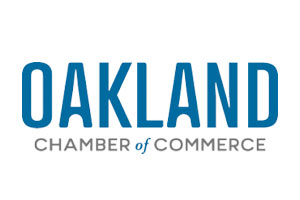 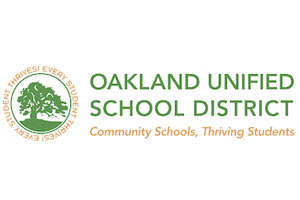 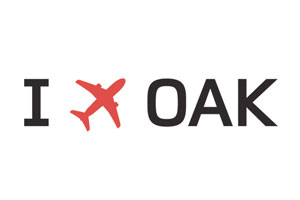